CHAMBER OF COMMERCE AND INDUSTRY FOR SMALL BUSINESSES ..... economic recovery for the poor
Are You Ready To See Our More Activities?
Read More

Welcome to our website Chamber of Commerce and Industry for Small Businesses. 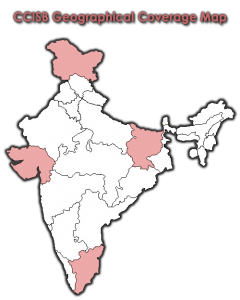 The Chamber of Commerce and Industry for Small Businesses (CCISB) was established in February 2004 and is registered as a public charitable trust under the society registration act in the name of ‘Asargrastonu Laghu Vepar Udhyog Mahamandal’. It was established with the support of All India Disaster Mitigation Institute (AIDMI) and has a membership based structure providing different types of benefits for its members. The CCISB is increasingly recognized as one of the key innovative and all-encompassing initiatives taken in the risk mitigation sector. After the 2001 Gujarat earthquake, AIDMI decided to help the disaster affected people in the relief phase. Surveys were carried out in 19 communities in the affected area, and from them 14 were selected to receive assistance. Different types of relief – such as livelihood relief, education, shelter, community infrastructure and training – followed by rehabilitation, were provided. Beneficiaries who had already received assistance from the Livelihood Relief Fund (LRF) from AIDMI received secondary support as per their need. This continued for two years, until the 1200 beneficiaries did not need any more relief, but rather means to support them financially. Money lenders do provide loans, but the interest rates they charge are too high. The same goes for different banks, which also demand several documents in a rather lengthy process. Therefore, the beneficiaries met and discussed the possibility of having some kind of rotating fund from which they could borrow money. The idea was discussed first among the community volunteers, then with AIDMI’s local team members, and resulted in the idea of creating CCISB.

Our vision is disaster risk mitigation through better livelihoods and stronger inter-community networks; and promotion of entrepreneurs and social inclusion.

Our mission is to help the disaster affected poor and vulnerable community to create and enhance a more inclusive local economic development through providing more voice, visibility, and influence to the disaster-stricken small businesses. 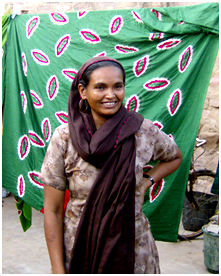 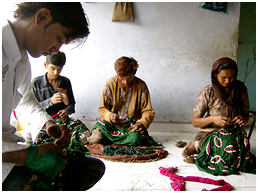 “CCISB is the only possibility to get credit for her. Niyametben remembers, that she heard about a scheme of the government to encourage small businesses. But she does not believe, that this scheme still exists and has no idea about the conditions. Niyametben also has no relatives, who have enough money to borrow and a local moneylender does not exist in this community. Thus, the CCISB is the only possibility for Niyametben to get credit. Niyametben is all smiles and explains: “Every credit I will get, I will invest in the craftwork to expand my business!” 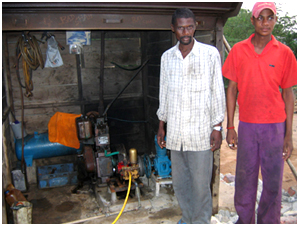 “The first two credits of 3000 and 5000 Rupees he used to buy a new water-pumping machine and to update his cleaning station. He repaid both credits in six monthly instalments. The volunteer Kherunishben, who is accompanying us, mentions that Ramjanbhai is a very honest person. Normally she goes to the beneficiaries to collect the repayment rates.  However, Ramjanbhai always comes to her house to repay the money and she has not to go to him for collecting the money. Ramjanbhai explains, that he is very lucky to have the opportunity to get credit and CCISB is the only organisation that he ever came in touch.” 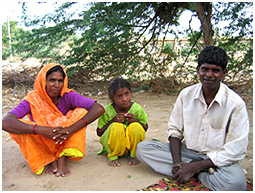 “Laljibhai got a credit from the Revolving Fund for the first time. The credit is about 8000 Rupees and is still ongoing. With the amount he started to repair the house and to build a toilet. Through the credit the budget of the household will increase, because they do not have to live in a house on rent. The rent of the house, they lived before, was monthly 500 Rupees. Now they save 500 Rupees, a decisive amount compared to their income, which is about 4500 Rupees (Laljbhai and his wife together). Further the housing conditions of the family improve. The family will have their own toilet, which is an important aspect in hygiene and sustainability” 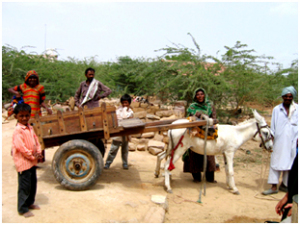 “With In 2006 Jarniaben received the first credit of 5000 Rupees from the revolving fund. With the loan, which she repaid after 6 month, she could buy a donkey-vehicle. This year, she got a second credit of 10000 Rupees. Now, Jarinaben sold the old donkey-vehicle and bought a better one with the new credit.

Before she became a beneficiary of the Revolving Fund, Jarinaben got the equipment on rent. Then she had to pay every day 50 Rupees for the rent of a donkey-vehicle. Now daily income of Jarinaben is 200 Rupees.” 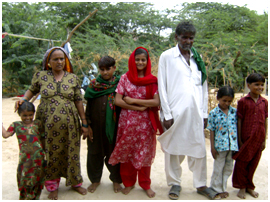 “With the money from the Revolving Fund she bought a small cabin shop on wheels. In her shop she sells goods like dry snacks, local cigarettes and biscuits. She buys the articles in a main market or from a big salesman and sells them at her cabin shop, which is currently located at a good place in Bhuj. Even if she is illiterate, she knows her business very well and since she got the first credit in 2005 the business flourishes. Her monthly income from the cabin business is about 3500 to 4000 Rupees.” 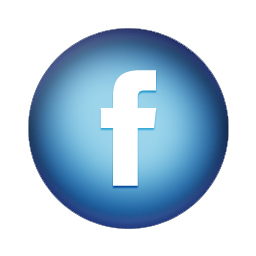